‘Life won’t ever be the same again’, by Ben Bidwell, aka ‘The Naked Professor’ 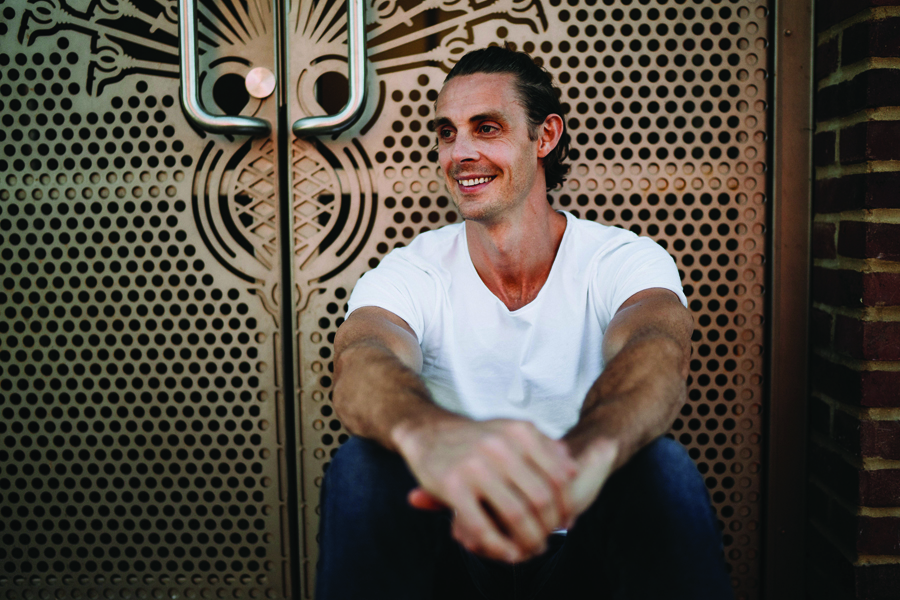 Deep down, I knew the Hoffman Process was something I needed to do. Since first working with a coach six years ago, I have been on a journey of self-discovery and learned that so much of how I am stems from the environment I grew up in as a child. Yet it wasn’t a space I had really investigated or deeply stepped into until October 2018. 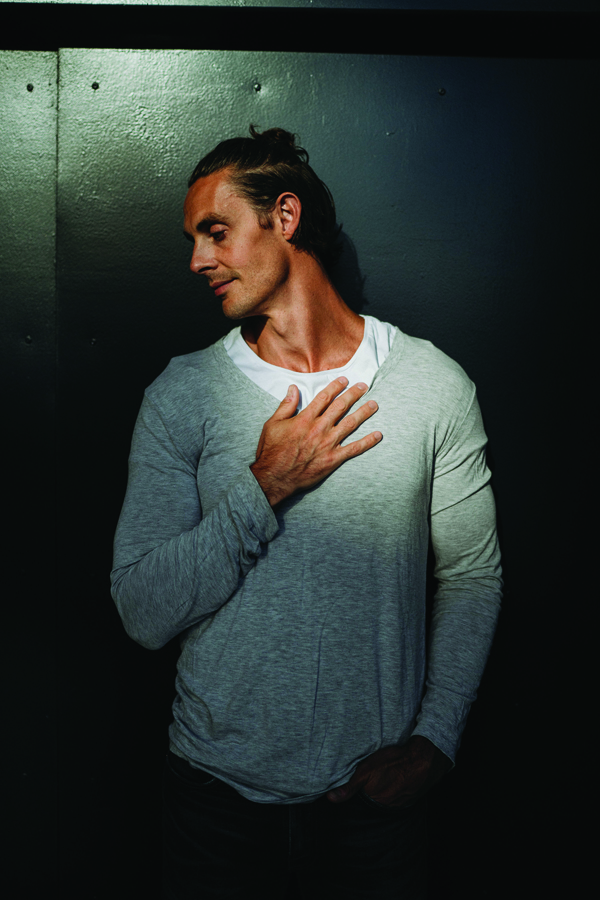 There was an apprehension on the day of my arrival, a sense of anxiety told me that I was stepping out of my comfort zone. I had a nervous excitement, a sense that something impactful was about to happen, something deeply rewarding but challenging initially.
Our mind’s primary job is to keep us safe, so when it senses nerves or anxiety, its natural reaction is to lead us in a different direction. But the nature of growth is that in order to achieve it, we must go to places we haven’t been before. My hope was that the end reward would be worth the pre-game nerves. As I approached my destination, I had to quieten the safety-seeking voice inside my head and instead connect to my original motivation to keep me moving forward. I arrived at a peaceful location on the Sussex Coast to beautiful early October sunshine. The weather helped settle my nerves; I saw it as a positive omen.

Having done personal development courses and retreats before, I knew that I would look around without much familiarity upon arrival. Without the comfort of a mobile phone or any access to the outside world, I was joining twenty-two strangers who would play an integral part in my life for at least the next week. Who would I connect with? Who was my cup of tea? My nerves were still apparent. Of course my fears are quashed right away; ‘I’m greeted by friendly staff and I can relate instantly to my roommate. So far, so good – now on to the action.

And then it happened. Seven days flashed by in an instant. There were tears almost daily, but these weren’t tears of sorrow or pain – simply a release of emotions that left space for joy, empathy and contentment. As a man who had lived without much connection to my emotions for the first 30 years of my life, there was a lot of buried energy stored within me. The tears washed away the trapped energy inside, much of which I have no doubt had sat dormant and buried since I was a child. By day five or six I was actively looking to shed more tears – a novel experience for me – but the tears in the first few days had already created so much space for new emotions, I wanted more of the same.

Two months on, I am grateful for a huge amount of learning about how my past has shaped me to be the person I am today. That understanding has given me a deeper perspective, and with it the ability to let go of the behavioural patterns that no longer serve me, many of which stemmed from childhood perceptions. But beyond that, what have stayed with me at an even deeper level are the emotions that I learned to feel and the connections that were made during the seven days.

Without screens to hide behind, the daily teachings and exercises meant we had no choice but to ‘show up’, deeply and authentically. With our protective, inauthentic masks removed, we really got to see each others’ hearts. From there came a type of connection I hadn’t really experienced before. I got to see the truth behind the eyes of my twenty-two compatriots. That, for me, was a truly beautiful thing.

On day one we were all encouraged to share our vulnerabilities; this bared a little of our hearts and souls. By day two I was already starting to see their true light. By day four, all twenty-two were now my friends. By day seven, we were a family. 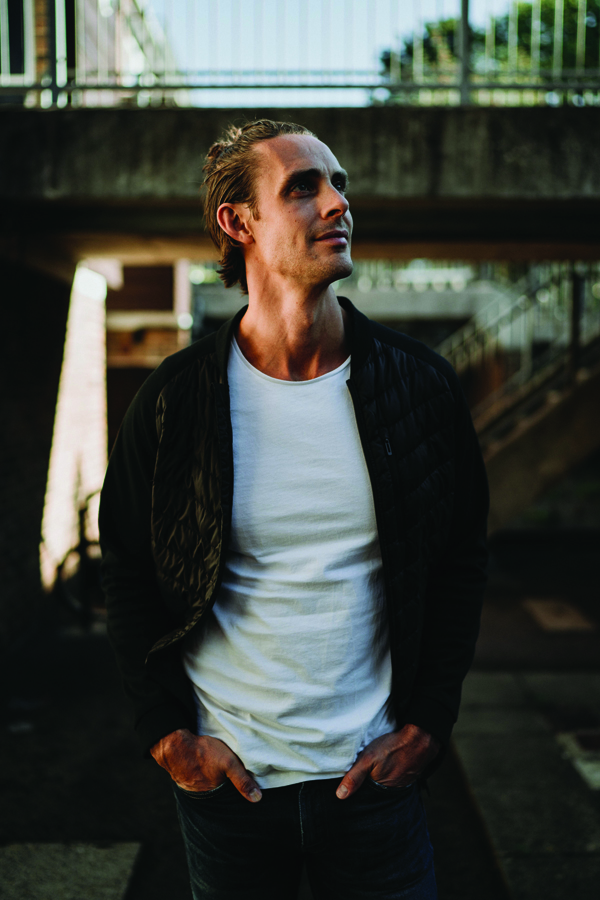 Some of the group freely admitted that their early judgements of me were not in unison with the man they really saw during the week. I walked in as someone who could easily be perceived as self-absorbed, and at times even arrogant. These are the masks that I inadvertently wear as protection upon first meeting others. The man they got to see during the Process week was one of peace, love and huge vulnerability. I won’t ask you to guess which one they felt more connected to.

I recall the change in body language that I could witness in the people I shared the experience with. The individuals who walked out looked entirely different to the people who walked in. This happened in two ways. Firstly, they now stood square to the world – more open and loving, less judgemental and fearful, evident in their appearance alone. Secondly – and most memorably for me – was the natural smile that started to shine through each of us as the week went on. By day seven, when I engaged in conversation with each member of my new family, I saw a smile on their face that came from a deep sense of newfound contentment within. It was as if they had been washed and cleansed on the inside and come out sparkly and shining.

They say that when a top-level rugby player gets the opportunity to tour with the notorious British Lions, they will always have a knowing look with every other British Lion once they are back in their homeland. I feel the same with Hoffman; every man and woman who has attended the course became my brother and sister in some capacity. We have shared something special that has connected us beyond the average person. It’s an incredible community to be part of.

In the last few years I’ve been focused on seeing life as an experience to be celebrated, not a problem to be solved. To do that, we need to put ourselves into situations that make us feel uncomfortable so that we can learn and grow from our reactions. Hoffman, I thank you. I thank you for giving me exactly that. In getting out of my comfort zone and learning from your spectacular teachers, I found a way to connect at a deeper level and feel emotions that allowed me to feel truly alive. Life won’t ever be the same again.

You can follow Ben on Instagram @thenakedprofessor and through the podcasts that he co-hosts with Matt Johnson as The Naked Professors.

Ben’s article first appeared in the 2019 issue of Hoffman magazine. To order a free copy delivered to your door, click here.