Killing Me Softly: with Stella Talpo 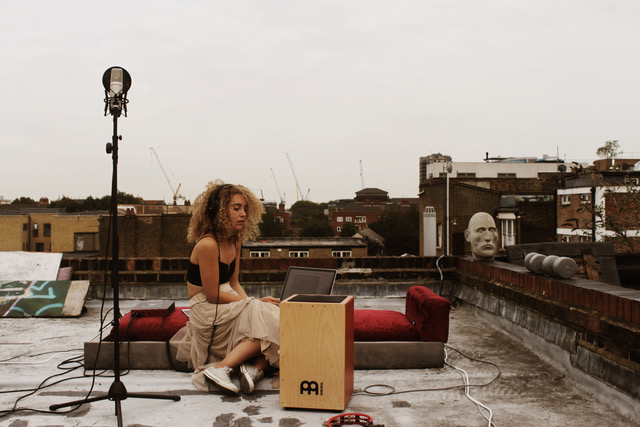 Being a coach and counsellor, my mum had first suggested Hoffman to me when I was 17. She’d done the Process herself and studied to be a Hoffman teacher years earlier. My dad, a relationship counsellor, had done the course twice. I guess, like many young people, I felt defiant. I had my music keeping me in check and I felt that if I was to dig that deep to ‘smooth my edges’, a lot of the fuel I used for writing my songs (often manifested in melancholy, anxiety and nostalgia) would disappear. ‘So many people were able to get through hard times before we had self-development or Hoffman’, I thought to myself, ‘so what difference would it really make to me?’

By the time I decided to sign up for the Process, I was riddled with anxiety, confusion, indecisiveness and disassociation. Over time, thanks to a tremendously chaotic and inconsistent environment at home, I had completely lost touch with myself. Actually, I don’t think I’d ever been in touch with myself to begin with, as I was still so young and so controlled by my parents’ conflicts. My childhood involved a lot of moving around dictated by my parents’ fluctuating emotions about life and their feelings for each other. There was always a sense of worry, or being on the brink of collapse. In retrospect, I can see how the anxiety and dissociative patterns I developed were a symptom of a lot of childhood trauma. I remember feeling as if I was two steps behind everyone else, not really understanding how to separate myself from my parents’ stuff’, which burdened me for so long.

In my teens, I attached myself to existentialism and metaphysics. I wanted to anchor myself to something, as everything seemed pretty inconsequential; a view which was born out by the drama at home. By the time I went to university I was escaping by going out, avoiding my feelings and attaching myself to a codependent relationship. 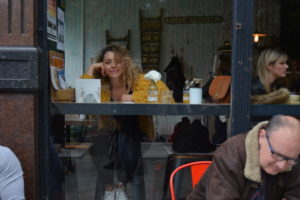 When I finally rolled up at Hoffman aged 24, I’d lost all of my confidence, fire and grit. My mind was a whirlwind of conflicting thoughts. On the one hand, I felt tremendous hope that it might be the one thing that could pull me out of my uncontrollable spiral, but on the other, I found it hard to believe that much change could really occur in just a week. I associated my creativity with struggle, so a part of me also feared losing my passion for writing that I’d used as my therapy for so long. But I was losing a grip on myself and my life as I entered adulthood. I knew if I didn’t try something, I would end up sabotaging my life and the music career I so desperately wanted. How can you succeed as an artist if you don’t even know that you have a voice?

What Hoffman did for me was peel the layers away: all the protection I’d wrapped myself up in through the years. The panic attacks, the insecurities, the lack of a sense of self. The Process pushed me to my limits so that I could, for the first time in my life, ask myself who I was, and what I wanted to say, regardless of what my parents or anyone on the outside wanted from me or from each other. It was no longer about adapting to or appeasing others, but about listening to my inner voice and intuition; something that I’d had all along but had gradually disconnected from. It taught me that I have a safe harbour and anchor point within myself and introduced me to what being really authentic meant. That’s not to say my patterns don’t pay me a visit from time to time… it’s easy to get swept away by life. But in that short, wonderful week away, I was taught how to separate myself from my behaviours so that I can make different, aware choices, rather than being dictated to by habitual patterns. It also connected me to a group of people that I’m still in touch with a year and a half later and now consider family. 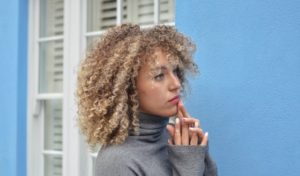 Most importantly – for me anyway – Hoffman helped me to connect with the innate spirituality that lives inside and outside of us. I believe that all the time I spent reading philosophy and theories when I was growing up, I was searching for something… I felt energy but didn’t connect with religion. The Process allowed me to find spirituality in a new way, in my own way. I believe my generation is so blessed with access to information, but we also run the danger of becoming disconnected from this spiritual aspect – ironically, because we’re always connected online. Our spiritual aspect is often dismissed but is, I believe, intrinsically human. We’re not taught about it in school unless it’s within a religious context, so we’re blind to the universal laws and protection around us, which could actually alleviate this widespread and growing sense of anxiety and isolation.

As for my fears when I first arrived, it turned out that releasing myself from those suffocating behaviours and patterns and finding my connection to myself and the Universe, did not take away from my writing and music – in fact quite the reverse. It brought me to a place within myself that I‘d never visited before and enabled me to express myself in a richer, more profound way, from a place where I’m not necessarily driven by inner turmoil. Whereas before, I would wait for the struggle or the heartbreak to occur to be able to access that inspiration, today, I’m having a conversation with myself and this incredibly humbling and protective energy I feel around me. Writing is no longer a battle between ego and people pleasing, it’s an expression of my truest self. And I will always be so grateful to the Hoffman Process and my fantastic teachers for giving me that.

For more about Stella and her music, visit: www.stellatalpo.co

Stella is featured in the 2018 issue of Hoffman magazine. To order a FREE copy for yourself, friends or family, click here. 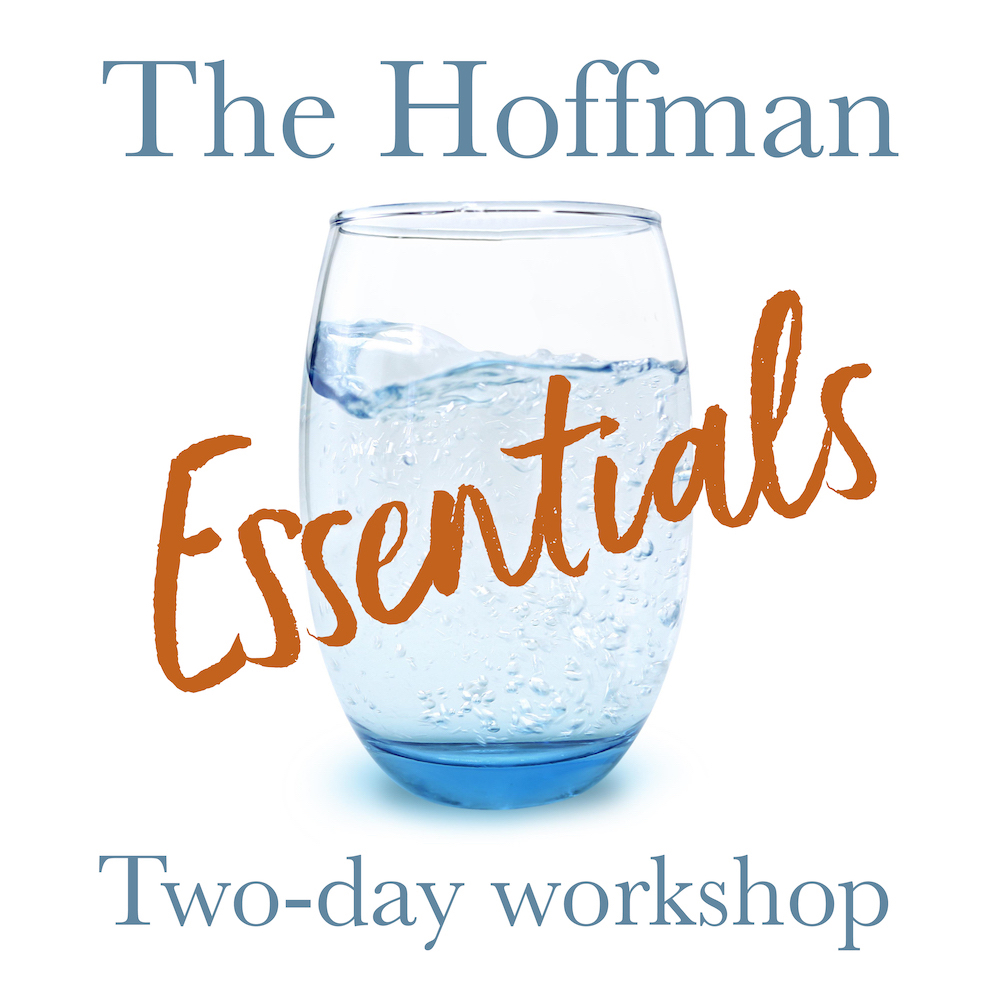