I held my nose and jumped: with Cath McNeill 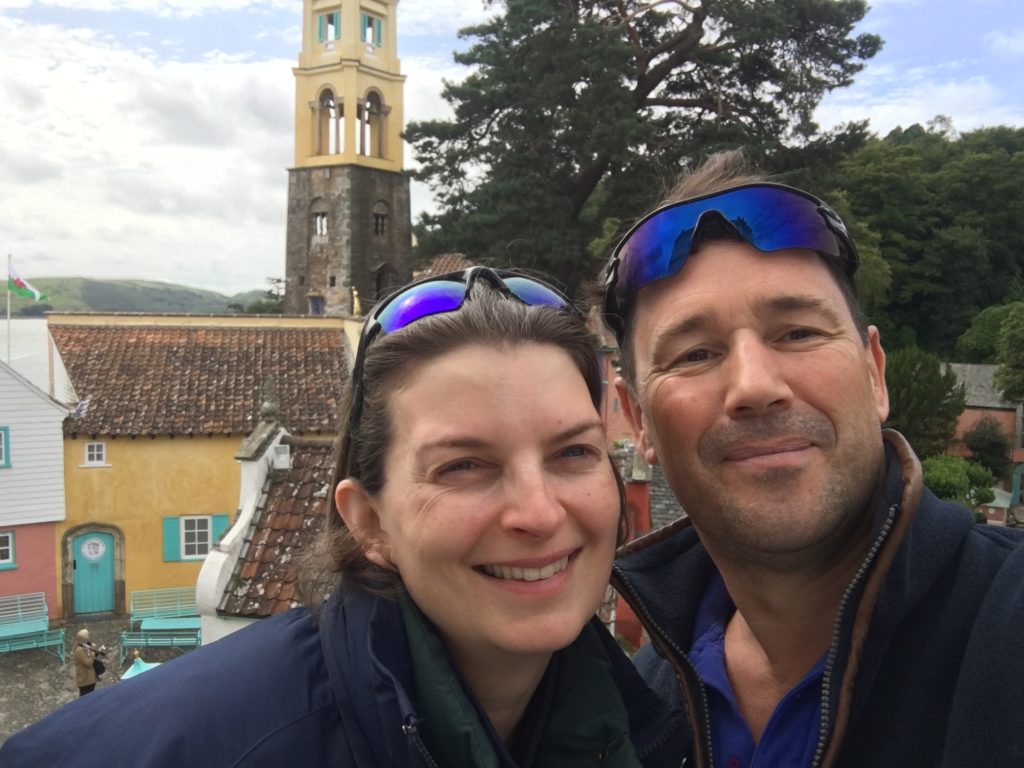 “It was 18 months since I’d done the Process, where I’d said goodbye to the chronic anxiety, cleared 40 years of anger and made peace with three of my four parents. Thoughts of self-harm and suicide had become a distant memory, and I was far more able to connect with people in relationships; but my anger was building again. The rising ‘flames’ were starting to lick at my day-to-day life and it was clear that a couple of issues were in the way of me progressing further. I‘d plateaued. I don’t like plateauing, and why hold back now?

Since completing Hoffman, I‘d kept in touch with my fellow participants, and even been to a London support group. I’d heard there was a Q2 3-day refresher course but I still wasn’t sure what that actually involved. Nevertheless, I knew that I needed to do something and, since Hoffman had transformed my life in so many ways already, I had faith that the benefits of the Q2 would be revealed by actually doing it. Sometimes, you just have to hold your nose and jump. I had nothing to lose.

Luckily, the next course was only a few weeks away. I’d have 6 more months of stagnation before the next one otherwise. It just wasn’t an option. I deserved more than that after everything I’d put in so far.

The Q2 involves a bit of work beforehand but compared to the10 hours I’d spent on the Process Pre-Course Work, it was a walk in the park. It only took me about 2 hours to fill in the 4-page questionnaire and get clear why I was going. It was down to the relationship with my dad. Dad and I had been to a day of therapy together a couple of months previously, but it was becoming very clear that he was unable and/or unwilling to change, and the frustrations of our highly dysfunctional relationship persisted. In fact, from my perspective, they were getting worse. It was causing me a lot of emotional pain. My work life had become busier and busier, and I was in danger of veering off the balanced life path I’d set off on after Hoffman. Little by little, the fun aspects of life were being squeezed by family issues jostling for too much of my emotional energy. After all the progress I’d made, I wasn’t going to tread rising water now.

Pulling up outside Florence House in Sussex for the long weekend, memories of the Process came flooding back. Meeting my fellow participants was a little different this time since we‘d all done the Process, but it was clear that everyone had good reasons to be there. Some had been multiple times when they wanted to focus on certain areas.

In essence, the Q2 felt like a mini-Process, but this time round your time is invested in two or three ‘nitty gritty’ issues. It became apparent to me that during my original Process, I‘d been so rushed off my feet tackling patterns related to four parents that I hadn’t managed to absorb the whole course. Over that week I was right on the edge of overload. This time I could take in the learnings in a more spacious way. 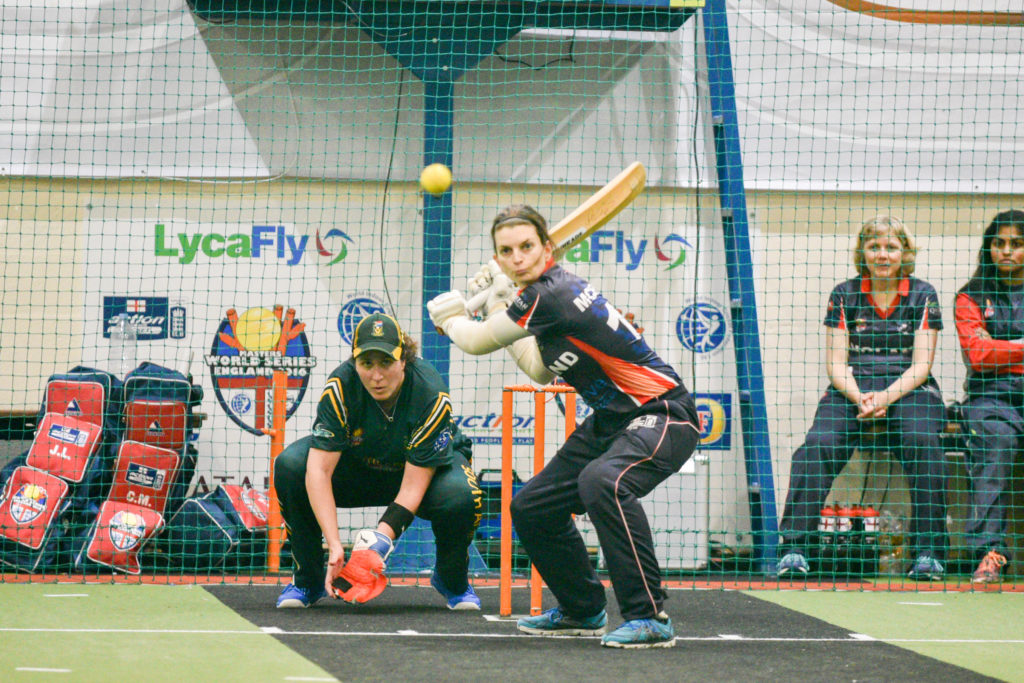 I really had to let go once we started. As in life, you get out of it what you put into it. During my first check-in, my teacher, Matthew, felt I needed a detox from what had been going on. It was clear that I’d need to make further changes, since the situation with dad was at stalemate. If he wasn’t going to change, then I would need to, if I wanted to move on.

The Q2 Is hewn from the same rich vein of genius as the Process; always one step ahead of how you’re thinking and feeling and ready to carefully help you transition as you make your journey through the four stages of awareness, expression, compassion and forgiveness which lead to new behaviours.

The advantages of going through the course with others is immeasurable. At one point, another participant commented that she’d been holding out for her father‘s love and this waiting (for what was unlikely to come in the way she needed it) meant that intimate relationships couldn’t even start. This sharing hit the nail on the head for me – it was exactly what I’d been doing with my dad too. I was unlikely to be successful in intimate relationships until I found peace with him. This was my revelation on the Q2, and the critical piece of information that would enable me to move forward.

To share, connect, empathise, and make new friends with others on the course whom you‘ll be able to call on, catch up with, and mutually support afterwards is just as important as what you do individually and collectively during the three days. The WhatsApp group, the outings, and just the knowledge that the community is there is like an extra lift beneath your wings when you need help taking off or avoiding an unwanted landing on the edge of a precipice.

So what’s happened since the Q2? Well, I did reach a place of peace with my dad and I was ready to try dating again. I spent an evening with a friend walking through her experiences on Tinder (one of the popular dating apps). I was really surprised that I was even considering it, but I was amazed at how good it is and how upfront people seem to be!  I signed up that night and became addicted for about 48 hours. Lo and behold, two weeks after finishing the Q2 I was on my first date with my current boyfriend.

My Hoffman teacher did say that I was very likely to try and push a new boyfriend away to start with. Sure enough, up came that self-sabotaging pattern when I realised that he’d fallen for me and was dishing out massive amounts of unconditional love, which at first felt very uncomfortable. Fortunately, self-awareness kicked in and I was able to turn things around. Thanks also to a few friends for pointing out the bleeding obvious. That’s what good friends are for. We’re now both very happy.

Thanks to the Hoffman, I just ‘get’ life now. Considering the trials I’ve been through in my life, to be where I am now feels amazing and I’m very proud of myself. Ooops… tears are flowing, but they’re happy and grateful ones. The growing and blossoming will continue. And if I get to a plateau again, then I will be back for a freshly-baked Q2 to set me up for the next phase.”

Thank you to Cath for sharing her Q2 story. If you have a Hoffman experience you’d like to share on our website or in our newsletter or magazine, please get in touch with Nikki Wyatt: nikki@hoffmaninstitute.co.uk 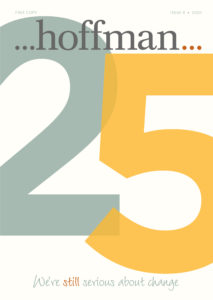 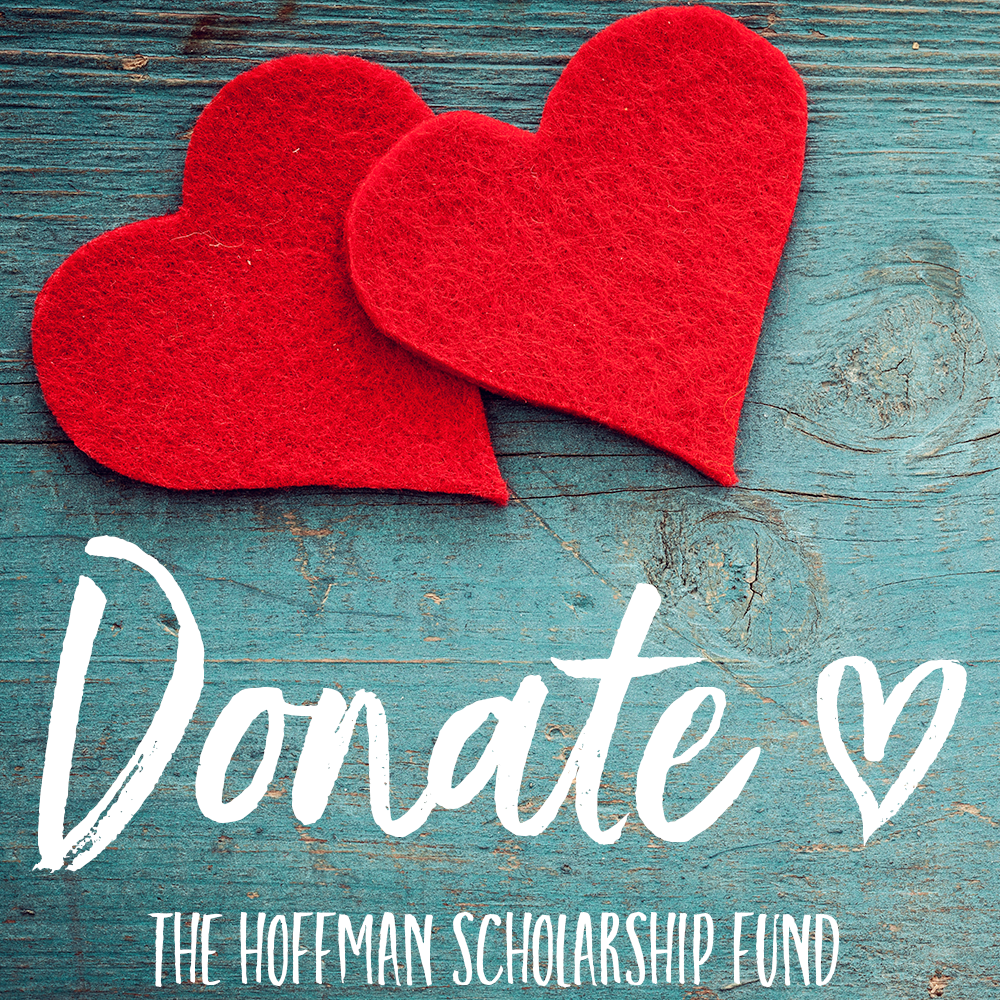