Don’t Pass On Your Baggage – by Serena Gordon, Director of Hoffman UK 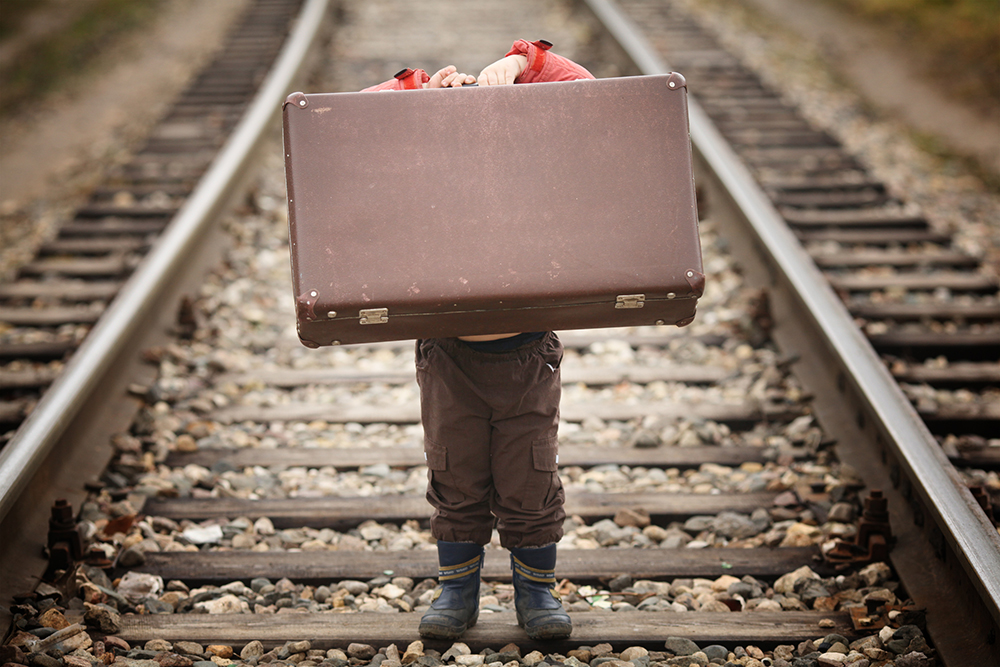 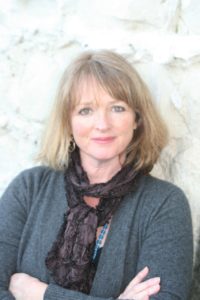 “I remember once sitting with my 6-year-old son who’d been tasked with the job of drawing a birthday card for his Granny. He sat there diligently, drawing goalposts and a man in blue kicking a ball towards the goal.

“Do you think Granny will like a drawing of a footballer?” I questioned. “Might she prefer some flowers, maybe?”

Well there we have it. My son knew what he wanted. And I wasn’t going to interfere.
Now if that had been me aged 6, my father would have sighed a big sigh, pushed me to one side, taken the pen from my hand, removed the offending footballer, and produced a new piece of paper.

“Not like that,” he would have said. “This is what you should do…”

And as Georgia O’Keeffe-like flowers appeared on the paper, so my own piece of creativity would have been hijacked, ignored, discarded and I would sit there silently while he ‘did it properly’. From experiences like this, I developed a pattern of low self-esteem – ‘I’m not good enough, I’ll always get it wrong, what’s the point?’ My father was always right, ergo I was always wrong. And so limiting, self-sabotaging patterns kicked in and remained with me for another 30 years.

Georgia O’Keeffe once said, “I decided to start anew, to strip away what I had been taught.” An interesting concept, but before we strip away what we have been taught, it’s helpful to understand what the things we’ve actually learned are…

On the Hoffman Process, we invite people to explore their past and investigate all the patterns of behaviour that they inherited from their parents or primary carers.

Psychologist Evelyne Thomas explains: ‘As a child, we adopt roles to either deflect or attract attention. This could be by making our parents laugh or proud of something we’ve accomplished, or by misbehaving, being ill or making them worry all the time. Unchallenged, the patterns and roles that we’ve grown up with will hang around well into adulthood. Once again we find ourselves acting and reacting in a way that’s subconsciously informed by our early influences’.

So how do we stop handing on our learned behaviours to our children?

Firstly, get some awareness. Think about your own primary carers (this can include grandparents, nannies, boarding-school) and make a list of all the characteristics that you would apply to them. Then go through the list and identify where you have adopted or rebelled against these patterns.

Next, look at your children and apply the same method. What patterns of behaviour can you see in them? Can you trace these patterns to yourself or another caregiver in their lives?

By using this awareness, you can make a conscious choice to either stay the way you are or to do something different. Taking ownership of your behaviour means you won’t be handing on your baggage to the next generation. Think how liberating this could be for everybody…”