‘I’m not exactly a Hoffman Process Poster Boy’ by Goldie 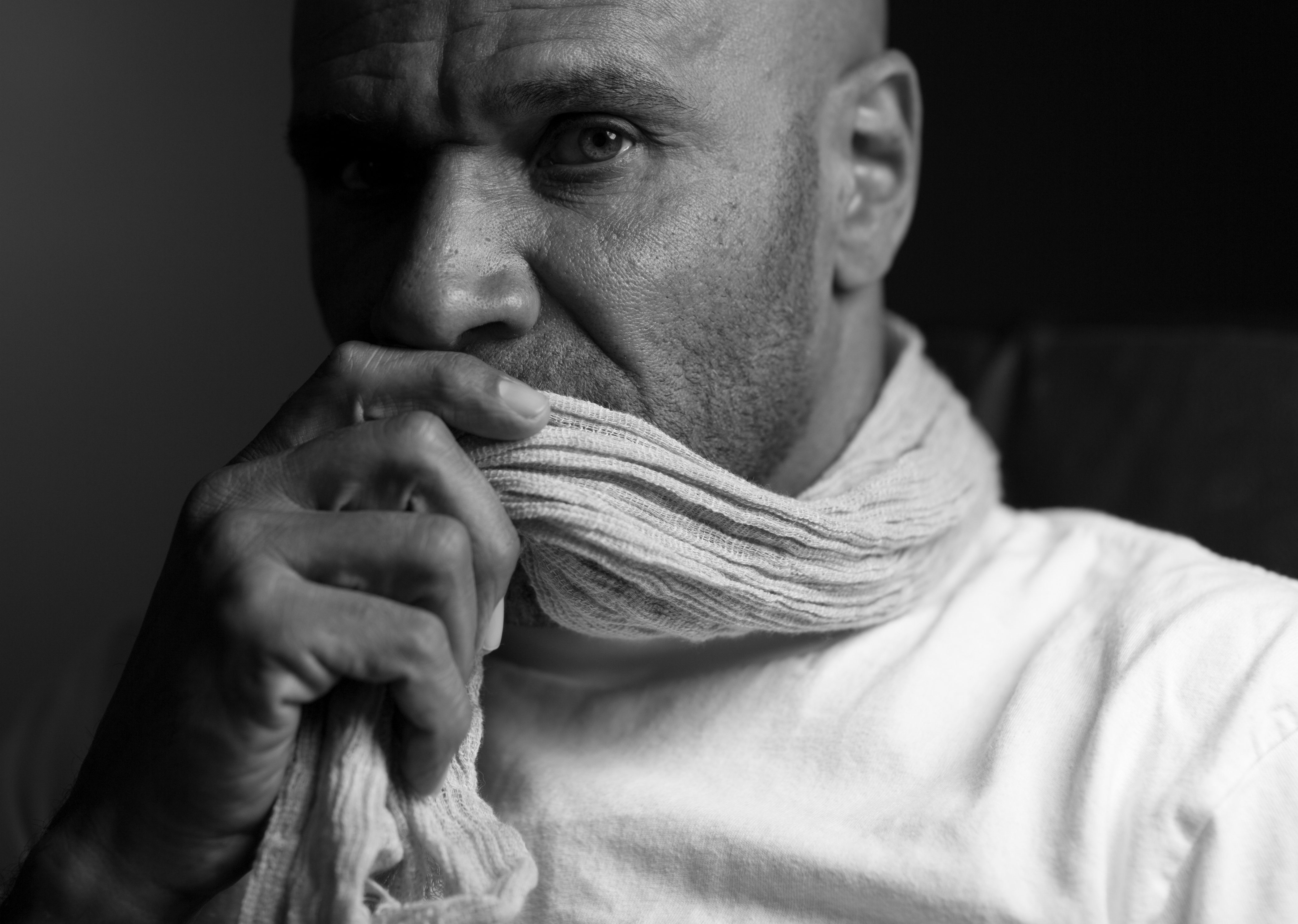 Clifford Price MBE, better known as Goldie, is one of Britain’s most influential DJs, producers and record-label owners. He’s also a prolific artist, yoga devotee, writer and Hoffman Graduate, crediting his time on the Process as a major influence on his latest album The Journey Man. Below are some of the (more family-friendly) Hoffman mentions from his 2017 autobiography, All Things Remembered.

‘It sounds melodramatic, I know, but I do think the Hoffman Process saved my life.’ 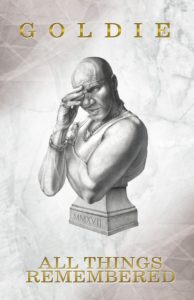 ‘It’s kind of like being in the Big Brother house, but without the glass walls that you can see the cameramen through on the other side. I compare the two experiences like this: I went to Elstree for one, and Seaford – which is between Brighton and Eastbourne – for the other, met some nutters on both, and obviously you get paid for the first, while the second costs you an arm and a leg, but I know which experience did me more good. The Big Brother house is full of people trying to hide who they really are, but the Hoffman Process is for people who want to get to the truth. It’s not going to work for everyone, but if you’re like I was – trying to get to the bottom of an addiction but frustrated with going to rehab and meeting people who were in there for the third time and still sprinkling crack on their cornflakes – it just might be the one that puts you on the right road.’

‘What I can say is that if you think of the issues from earlier life which we all carry round with us as some kind of box in our heads, then Hoffman doesn’t just help you take stuff out there and have a look at it, it also deals with what f***ing branch of IKEA sold you that box and where it was manufactured. So by the end, you’ve got a much better idea of what you’re dealing with. Basically, what they’re saying is, ‘Let’s open this f***ing box. Pass me that screwdriver… you’ll need a crowbar for this one. Let’s rip it open down the f***ing seams. Let’s take it back to the flat-pack, and once we’ve had a look at the instructions, let’s go and give the a***hole who designed it a bit of a talking to.’

‘Before I did Hoffman, I felt that I had become very destructive – both in terms of my impact on other people and on myself. To be honest, I think I was a complete idiot – one of those people who should be culled with a pair of f***ing very big tongs with a big electric spark at the end of them…’

‘I’m not exactly a Hoffman Process poster boy. I just wanted to make it work in my own way, and now – more than ten years on – it’s something I still refer to constantly in my head.’

‘I think what the Hoffman Process helped me realise was that a lot of us who are damaged goods in one way or another tend to gravitate towards feeling sorry for ourselves. That’s what I mean by victimitis. My drug addiction was very bound up with that… But we just have to look inside ourselves to find the love and understanding that will stop us being so cruel to ourselves and others… However much the victimitis card might look like a winner, you’ll always lose by playing it.’

This article is an edited extract taken from Goldie’s Autobiography ‘All Things Remembered’ first published in October 2017.
Goldie is featured in the 2018 issue of Hoffman magazine. To order a FREE copy for yourself, friends or family, click here. 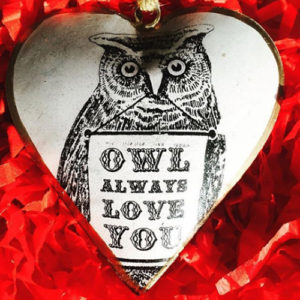